The struggle is not against our fellow man, nor our brothers and sisters... The struggle is against the evils of Greed, Hate, and Propaganda. Love and unity are more powerful than the oppressors tools and are God-given by nature.

Setup a classroom and teach a course

Start your video channel by uploading your vids

Only now, Santiago says the paper has barred him and at least one other reporter from covering anti-racism protests in Pittsburgh because they are seen as biased for being black. Journalists are also accusing the newspaper of removing and censoring at least two articles published online Friday that reported on protests over George Floyd’s death and police abuses, as well as of penalizing reporters who supported their black colleagues.

The Pittsburgh Post-Gazette “has chosen to silence two of it most prominent Black journalist during one of the most important civil rights stories that is happening across our country!” Santiago tweeted Saturday. He referred The Washington Post to the head of Newspaper Guild of Pittsburgh for comment.

With the country gripped by an anti-racism uprising, what’s been unfolding inside the Pittsburgh newspaper has underscored one of the fundamental challenges American media faces with its coverage: a lack of diverse voices, including of black journalists, in newsrooms. It has also laid bare the challenges of trying to change that.

Pittsburgh Post-Gazette editors did not respond to The Post’s request for comment.

The controversy publicly kicked off Friday when Alexis Johnson, another black Pittsburgh Post-Gazette journalist, reported that the newspaper’s management had barred her from covering local protests Monday after a tweet from her went viral. Her May 31 tweet pointed out “horrifying scenes and aftermath from selfish LOOTERS … oh wait sorry. No, these are pictures from a Kenny Chesney concert tailgate,” referring to the American country singer.

Horrifying scenes and aftermath from selfish LOOTERS who don’t care about this city!!!!! .... oh wait sorry. No, these are pictures from a Kenny Chesney concert tailgate. Whoops. 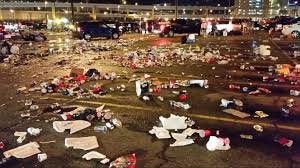 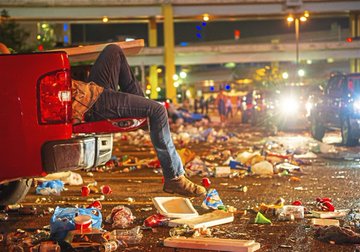 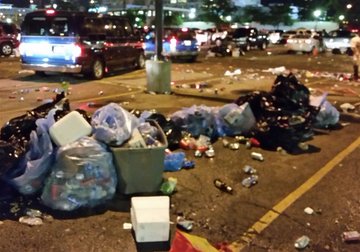 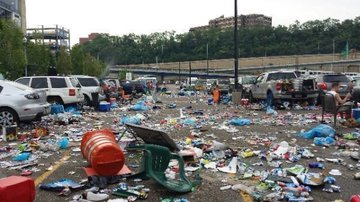 52.3K people are talking about this

Michael A. Fuoco, another journalist at the Pittsburgh paper and president of the Newspaper Guild of Pittsburgh, told The Post that editors rejected several of Johnson’s pitches for protest-related coverage Monday. They then told her she could not cover them at all because her tweet showed bias, Johnson told The Post.

Management told her that her byline on a protest-related article could lead “the credibility of the newsroom be questioned and people might question if I was biased,” Johnson recalled.

The newspaper does not have an official social media policy, Fuoco said. Johnson said she had never before had any issues about her social media presence or a race-related incident at work.

“I thought it was a funny tweet and something to think about, as we’ve seen destruction in the city over the years for different motivations,” Johnson told The Post.

1.
BlackizBeautiful.com - Get Busy!
2.
Black-owned and Op - Web Design & Hosting
3.
The Struggle: Join us as we fight for Liberation