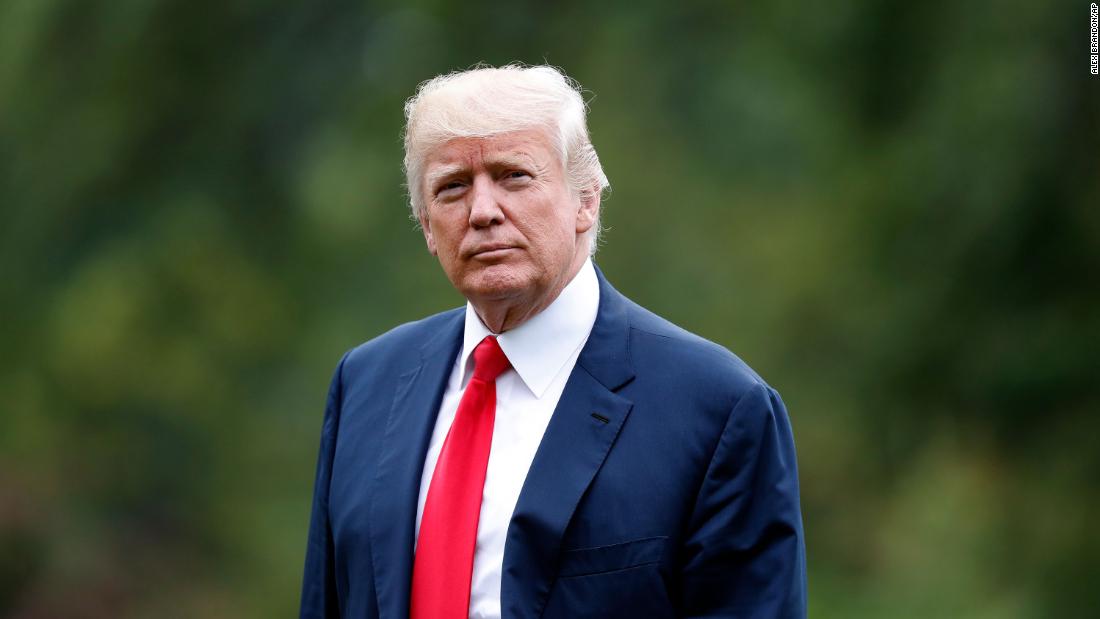 Washington (CNN)The Department of Justice revealed in a court filing late Friday that it has two dozen emails related to President Donald Trump's involvement in the withholding of millions in security assistance to Ukraine -- a disclosure that came just hours after the Senate voted against subpoenaing additional documents and witnesses in Trump's impeachment trial, paving the way for his acquittal.

The filing, released near midnight Friday, marks the first official acknowledgment from the Trump administration that emails about the President's thinking related to the aid exist, and that he was directly involved in asking about and deciding on the aid as early as June. The administration is still blocking those emails from the public and has successfully kept them from Congress.
A lawyer with the Office of Management and Budget wrote to the court that 24 emails between June and September 2019 -- including an internal discussion among DOD officials called "POTUS follow-up" on June 24 -- should stay confidential because the emails describe "communications by either the President, the Vice President, or the President's immediate advisors regarding Presidential decision-making about the scope, duration, and purpose of the hold on military assistance to Ukraine."
Trump's decision to withhold nearly $400 million in US military aid to Ukraine as he pressed the country to investigate Hunter Biden and Joe Biden, his potential 2020 general election rival, are at the center of the President's impeachment trial. Trump and his allies have repeatedly made unfounded and false claims to allege that the Bidens acted corruptly in Ukraine.
The Senate on Friday defeated an attempt to subpoena documents and witnesses, which could have revealed more about the actions of Trump and the officials closest to him related to Ukraine. Senate leadership on Wednesday plans to hold the final vote to acquit Trump on charges of abuse of power and obstruction of Congress.

Trump Was Wrong About China

(Common Dreams) - In 2016, as a presidential contender and he launched a rhetorical...

The Virus Revealed Our Essential Tech (and Weeded Out the...

A computer with a good internet connection, communication apps and entertainment...

(MSN) - Whip-smart kids apply every year to Georgia Tech. But no one like Caleb...

(Yahoo News) - A type of toxic chemical that has been linked to cancer has been...

(NYT) - A helicopter and dozens of officers, some in riot gear, were deployed for...

(CNN) - Pain and anger over the death of George Floyd spilled over into multiple...

The Economy is not good, if these things are true

Do not be fooled by media reports of a so-called "good economy." When news anchors...

The super rich did indeed get richer in early weeks of...

The claim: America’s super rich have seen their wealth rise by $282 billion in three...