"Nearly half of Kentucky's children live in households below 200% of the federal poverty line. I was one of them. He doesn't see us," said U.S. Senate candidate Charles Booker.

Federal waivers that have given U.S. schools the flexibility to offer universal free lunches throughout the pandemic are at risk of ending as Senate Republicans—led by Mitch McConnell—stonewall a proposed extension of the relief measures, potentially depriving millions of children of no-cost meals in the coming months.

Politico reported Monday that McConnell, the Senate minority leader, is "forcefully opposing" a provision to extend the federal school lunch waivers as part of an omnibus government funding package that Congress must pass by midnight Friday to avert a shutdown.

The U.S. Department of Agriculture (USDA) has estimated that the average school district will face a 40% cut in federal reimbursements for meals if Congress allows the waivers—first approved in March 2020 and extended thereafter—to lapse. The USDA's authority to extend the school meal waivers further is currently set to expire at the end of June.

"Mitch McConnell never needed free lunch to get a hot meal at school. He never needed food stamps to survive," Charles Booker, a Democratic U.S. Senate candidate in Kentucky, wrote in response to the GOP leader's obstruction. "Nearly half of Kentucky's children live in households below 200% of the federal poverty line. I was one of them. He doesn't see us."

Research shows that the school meal waivers, in concert with other federal relief programs, have helped alleviate costs for low-income families during the pandemic and reduce hunger among poor children, a widespread problem in the U.S.

Progressive lawmakers, including Rep. Ilhan Omar (D-Minn.) and Sen. Bernie Sanders (I-Vt.), have unsuccessfully pushed for a permanent federal program that would offer free breakfast, lunch, and dinner to all schoolchildren regardless of family income.

According to Feeding America—a relief organization that's imploring Congress to extend the school meal waivers—13 million children across the nation were at risk of facing food insecurity in 2021. Advocates fear that hunger is set to rise sharply in 2022 due to Congress' failure to pass an extension of a separate federal program, the boosted child tax credit.

"As it stands, schools and communities are in a state of limbo," said Vince Hall, Feeding America's chief government relations officer. "As they work to provide food for children daily, they need continued flexibilities to safely plan for and offer summer meal programs and nutrition assistance during the next school year. Congress can and should provide these schools and community providers with peace of mind by extending waiver authority in upcoming legislation."

"For millions of school children whose lives and educations have been impacted by the pandemic, school meals are often their only reliable nutrition source," Hall added. "These waivers offer stability, predictability, and an assurance that children will get the meals they need any time of the year."

As of Monday, CNN reported, a waiver extension is not part of the omnibus funding package, which is expected to include billions of dollars for the Pentagon amid Russia's ongoing assault on Ukraine.

If Congress ultimately fails to extend the waivers due to Republican opposition, the consequences could be far-reaching. As the Washington Post summarized:

The average reimbursement a school gets for a meal served will fall from $4.56 to an estimated $2.91. And that will happen while schools continue to face higher costs for food, labor, and supplies.

Schools also could lose critical flexibility in how they operate, which has allowed them to adapt traditional program rules to accommodate the pandemic and labor shortages, according to advocates for these programs. This includes flexibilities to offer meals in the classroom or grab-and-go meals for children required to miss school during quarantines.

Schools could lose the ability to substitute foods to meet requirements when they can't get what they ordered because of unexpected supply chain disruptions, advocates say. Finally, without waivers, schools could face financial penalties if they do not meet federal requirements as a result of supply chain issues, and by no fault of their own. For example, if they cannot serve a variety of vegetables or obtain whole grain-rich products that meet federal standards, states will be required to penalize the districts.

Tom Vilsack, the head of the USDA, told the newspaper in an interview Monday that "the failure of Republicans to respond to this means that kids are going to have less on their plates."

"And there's no reason for this," said Vilsack.

In the not-to-distant future, the above words will become a legitimate offer from... 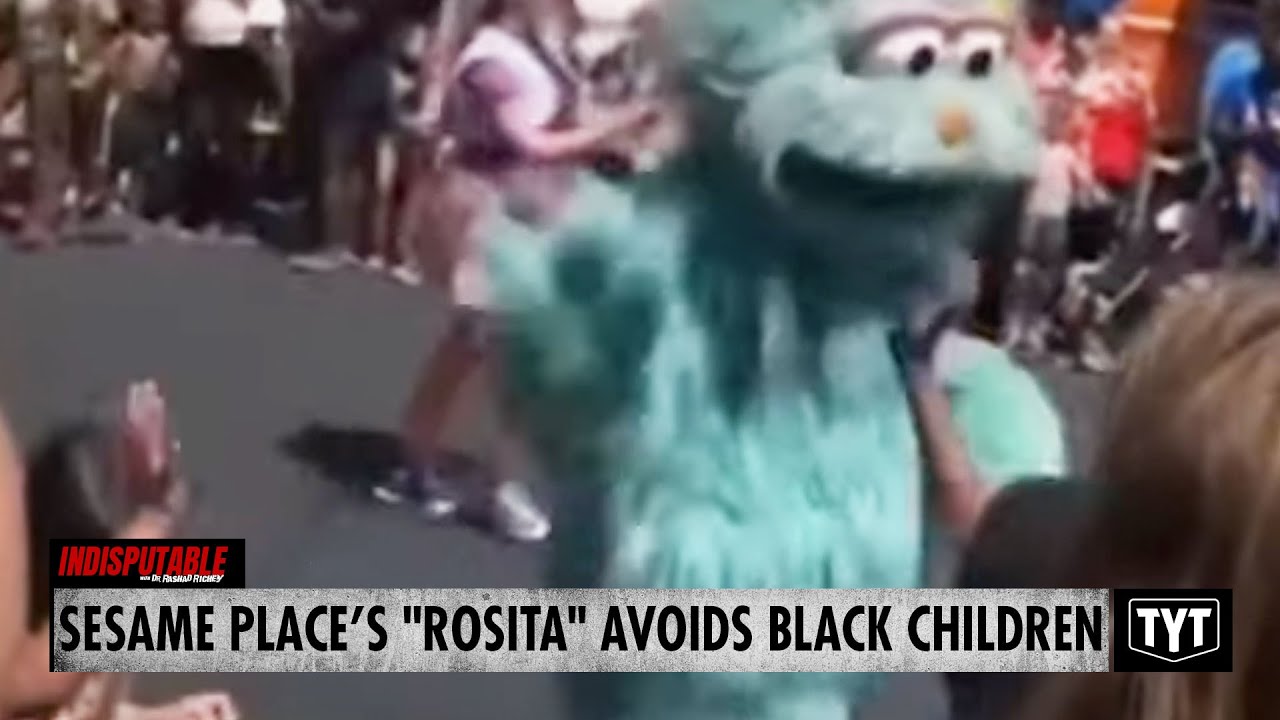 Democrats introduced a bicameral bill on Thursday that would levy a tax on oil and...