These Black Women On TV Faced Scrutiny For Their Natural Hair 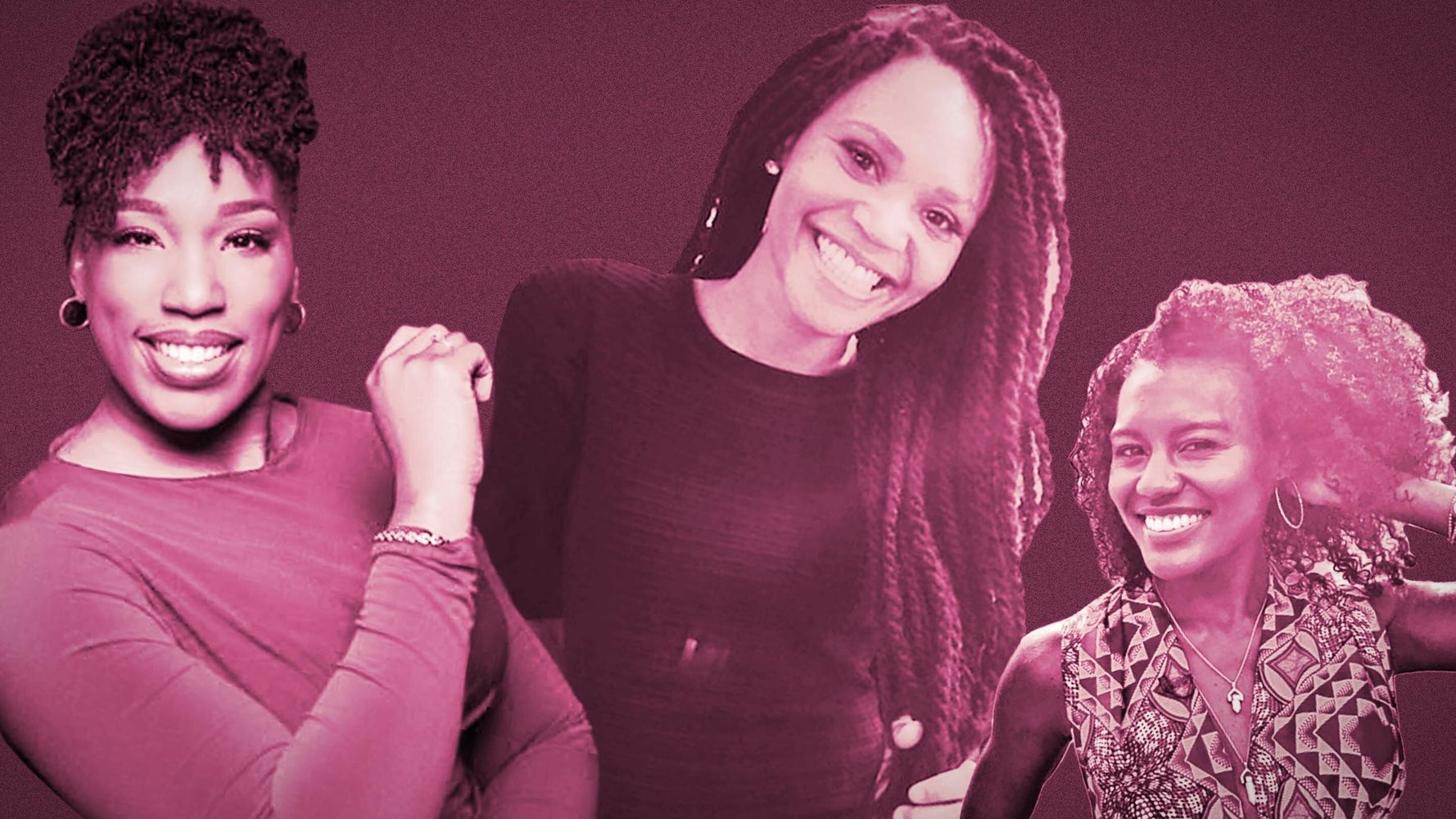 Before the 2010s, you’d be hard-pressed to find a Black news anchor wearing her natural hair on-air. To forgo the relaxer, or the quintessential “anchor bob,” could jeopardize a reporter’s likability, and even her job. This is what happened to Brittany Noble, a reporter who was fired from her local news station in 2018. She had been wearing her hair straight, and in wigs and weaves, when she started the job in 2015. But in 2017, she decided to go natural; after a month, Noble was told by her news director to change her hair back because it looked “unprofessional.”

“My goal was to just try to get on their good side so I could share stories that I felt were going unnoticed in the newsroom — many of these stories having to do with race,” she told HuffPost. “I figured if they are not willing to accept my natural textured hair, no wonder so many of our stories are going untold.”

A few unresolved corporate complaints and outrageous insults about her hair prompted Noble to speak out, but to no avail. She continued to get harassed by management and was told that the company policy prohibits on-air talent from having “shaggy, unkempt” hair.

“This is the natural way that my hair grows, and I go through great lengths to get my hair straight [in order to] meet the standards that everybody else is forced to be under,” she continued.

Noble’s dilemma exemplifies the struggle that many Black women in the workforce have experienced for decades.

On television and in movies, Black women’s beauty is often measured by the looseness of our curl patterns. It has become cultural and economic praxis to invest in the upkeep of European beauty standards, to maintain straight, long, flowing tresses. By the sting of a hot comb or the burn of a chemical relaxer, Black women are expected to adhere to this precedent to be successful.

And the media is not helping. Employers often ascribe success and professionalism to wearing straight hair, and broadcast television networks often attempt to validate their reasoning with the notion that Black hair in its natural state does not read well with viewers. As a result, natural curls rarely get airtime. However, more Black female journalists are beginning to fight back.

Janai Norman, an ABC News correspondent, beautifully summarized the weight of this fight in a 2019 interview with “Good Morning America”: “To free my curls, I first had to free my mind.”

In just a few words, the “World News Now” co-anchor identifies a struggle that Black people across all industries deal with daily: a struggle with self-efficacy in the workplace. So often, Black women are told that their concerns are not worth going to bat for, out of fear of losing a job or getting blacklisted. However, women like Norman believe it’s time to start speaking up.

“Wearing natural hair requires support in some way,” Norman said. “If [management] is able to provide everyone else with hairstylists, I need a hairstylist for me too. That’s part of being more accepting in the workplace and realizing that — especially at this point — this isn’t even the ‘alternative.’ I mean, there’s a whole movement that’s been around for years at this point.”

Meet the first female and African American Speaker of the...

Poll: A majority of Americans support the impeachment and...

(USA Today) - Most Americans support the impeachment and Senate conviction of former...

The Mother of All Stock-Market Bubbles

(Yahoo News) - By Warren Buffett’s criteria, current stock prices are their most...

Biden Refuses to Commit to Signing Medicare for All Bill...

"If Democrats passed a Medicare for All bill through the House and Senate, it would...

(CNBC) - The governors of Texas and Mississippi both announced Tuesday that they...

(NYT) - Big businesses often donate to both political parties and say that their...