If two political candidates are running for office to represent the people, shouldn’t the people get the chance to hear their plans? Not in American politics.

If two political candidates are running for office to represent the people, shouldn’t the people get the chance to hear their plans? Not in American politics.

Not only have some candidates refused to debate their opponents, they refuse to stand before their own constituents at town halls and public appearances. This is not only an act of cowardness, but of liars who do not want their true agenda exposed.

In today’s political world, however, some Republican candidates refuse to debate because their voters already know the platform they are running on, which is white supremacy, so they do not mind that their representative does not debate. They do not even care how informed on the issues or how educated they are, or if they even have a plan. They just want the power behind the office to execute white supremacy laws and policies.

To be fair, the reasons drawn from recent data suggest that candidates refuse to debate because, “The organizations hosting the events are ‘partisan.’ Some politicians are using this tiresome excuse to avoid answering tough questions and tackling issues that may be politically charged. Getting candidates on the record about issues and positions is integral to every debate and informs the voting public.” SOURCE

We know who these politicians are without any needed proof. They are the Republican candidates backed by wealthy donors who school them with the most viable taking points of their arguments. They do not have original ideas, just outlines and taglines scripted out for them to throw at their opponents.

“The opportunity to hear from candidates directly ahead of Election Day is essential to protecting every single voter’s right to make an informed choice, regardless of their political affiliation. Democracy means that every voice is heard, and every voter is confident in the decisions they are making.

Upholding our democracy is not a party issue — it is a civic duty that the League has led for more than a century of American politics. Democracy is not partisan. It does not belong to one side of the political spectrum or another.

Avoiding tough questions under the guise of partisanship is not only harmful to elections but is damaging to democracy.” SOURCE

Sins of the Democrats and the Republicans

The Transfer of Power Away from Europeans has Begun

Jesus in Chicago: The Ministry of Christ in Today’s World

A theoretical look at the life and death of Christ if he lived in the world today;... 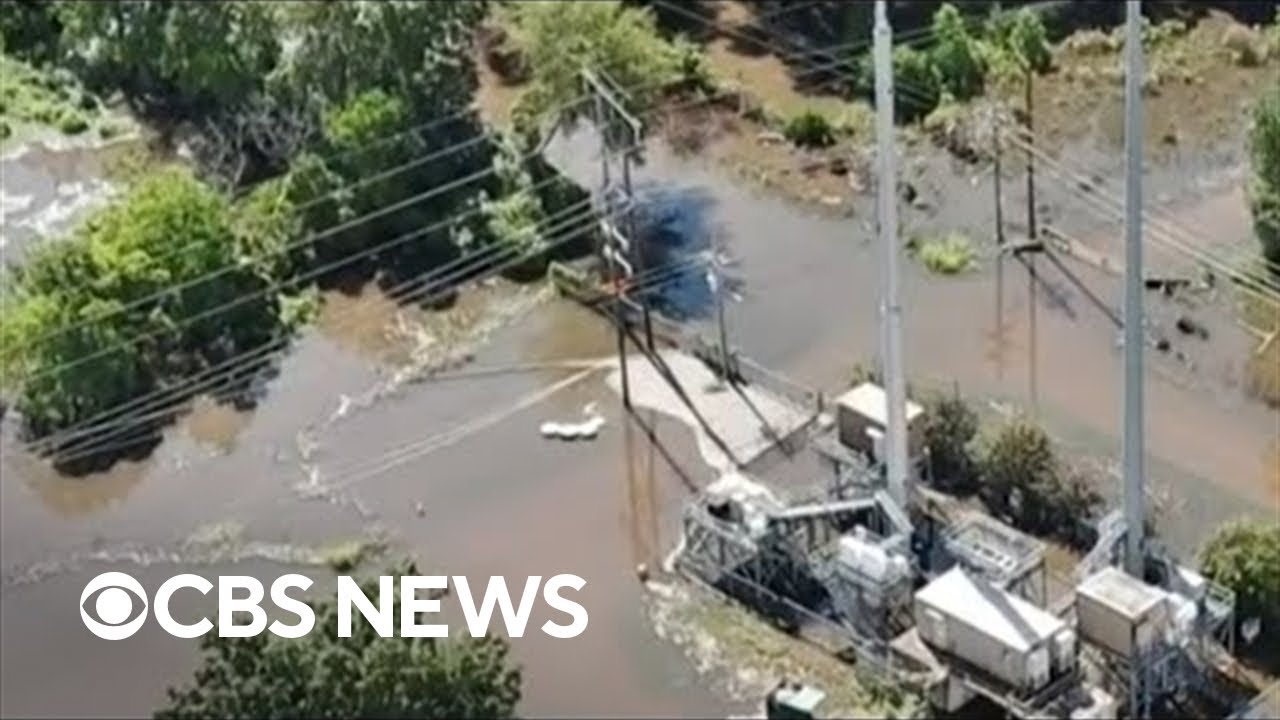 A state of emergency was declared in Jackson, Mississippi, after heavy rain overwhelmed...

It does not get any more blatant or bigoted than this. Local news repeatedly reports...

Democrats introduced a bicameral bill on Thursday that would levy a tax on oil and...