The Order of the New World is Complete

For those who believe in the theory of the New World Order, which is equivalent to the Bible’s prophesy of the Time of Tribulation and the rise of an antichrist, it looks like both are coming into full view.

For those who believe in the theory of the New World Order, which is equivalent to the Bible’s prophesy of the Time of Tribulation and the rise of an antichrist, it looks like both are coming into full view.

Both scenarios tell of a time in which the world will take a new shape from what we know today, only the next world will be divided among the most powerful of nations under one ruler, one monetary system and one rule of law.

The Bible’s explanation is clear if a person can discern prophesy, but man’s explanation is wrapped in a hidden agenda being subtly laid out that no one recognizes or can perceive. The Time of Tribulation will come unexpectedly as we go about our daily lives, yet we have no clue when this will happen, but we can anticipate it just as well. Man’s explanation can only come when he is ready; after he has put everything in place, and that time is closer than we realize.

The first step in man’s plan to restructure the world is to end all democracies. In the last 20 years, a number of countries have lost their democracies; Brazil, Hungary, India, Turkey and now Europe is falling apart, and being turned into autocracies. If the United States falls from its seat of democracy, the rest will come down easily.

In the mist of the first step, step two has been in play, which is to distress the people; economically, culturally and religiously thereby weakening morale and taking away the spirit of resistance. The pandemic helped the leaders because it was the perfect trial run for social control of the nations. God’s plan, however, was a warning to the leaders to treat people better, but they did not listen.

The rise of dictators has become appealing around the world, even capturing minds here in the US. Police states have risen to press upon the people who decide to rebel against authority. Freedom of speech and the press is under attack, and persecution of the media is increasing. Neoliberalism is rising against the globalist and nationalism is once again challenging diversity and immigration. Color lines are being drawn around race relations and men are stepping up their game in the gender wars.

Freedom is being replaced with systemic oppression and the wealthy are welding their power to take over technology in global communications, arms manufacturing, and strategically manipulating the oil markets away from clean energy and natural gas. The wealthy are in cahoots with world leaders to manipulate the stock markets and the value of the currency.

But it gets scarier as the talk of nuclear war has resurfaced into world politics as nations seek to strengthen their nationalism at home. China and Russia are seeking to reclaim the lands they believe are theirs by nature and the United States are creating alliances with nations that were at one time considered adversaries and their relations with allies is fracturing. At least this is the future plan for some US politicians.

The last step will be to prepare the people for WWIII. The reason this is no longer far-fetched is because the fight between democracy and autocracy is heating up and neither wants to go down. The world has been on a democratic high for decades, even centuries and the autocrats have had enough and want complete power. And they are now willing to take that power even if it means no one is left to enjoy it but them.

The wealthy have built bunkers, designed space stations, and released information to the public about long-denied UFOs and possible alien life forms, (all to deceive the masses and prepare their minds for the unlikely and send them a strong delusion). The opposing political parties have given in too easily because they have a lot in the New World, they are not telling the people.

When that day comes, they will have finalized their world with a blast to the astonishment of the people. They will have built enclaves, protective shields, and domes to protect them from the fallout of nuclear war, while the people fend for themselves. They will watch while the people become, hungry, sickly, and desperate to whatever the rulers have in store. Then comes the mark and the need for survival.

However, by this time, God’s plan will have gone into effect also, but none will know except those who were waiting. The rest of the population will live to survive and the rulers will have their New World in Order. The plan is in play now and the people are blind because they are stressed, overworked, and distracted by misinformation, social media, and politics as usual.

The Biblical and Historical Persecution of Blacks and Jews...

The Biblical and Historical Persecution of Blacks and Jews...

Exposing Four Types of Wolves in the Church Today

The false prophets of today are very well disguised. In his parable exposing false...

Operating behind the agenda of Republican politics are the Evangelical Christians...

Police back Republican candidates in U.S. midterms, even...

(Reuters) - The Wisconsin Fraternal Order of Police has endorsed some Democratic... 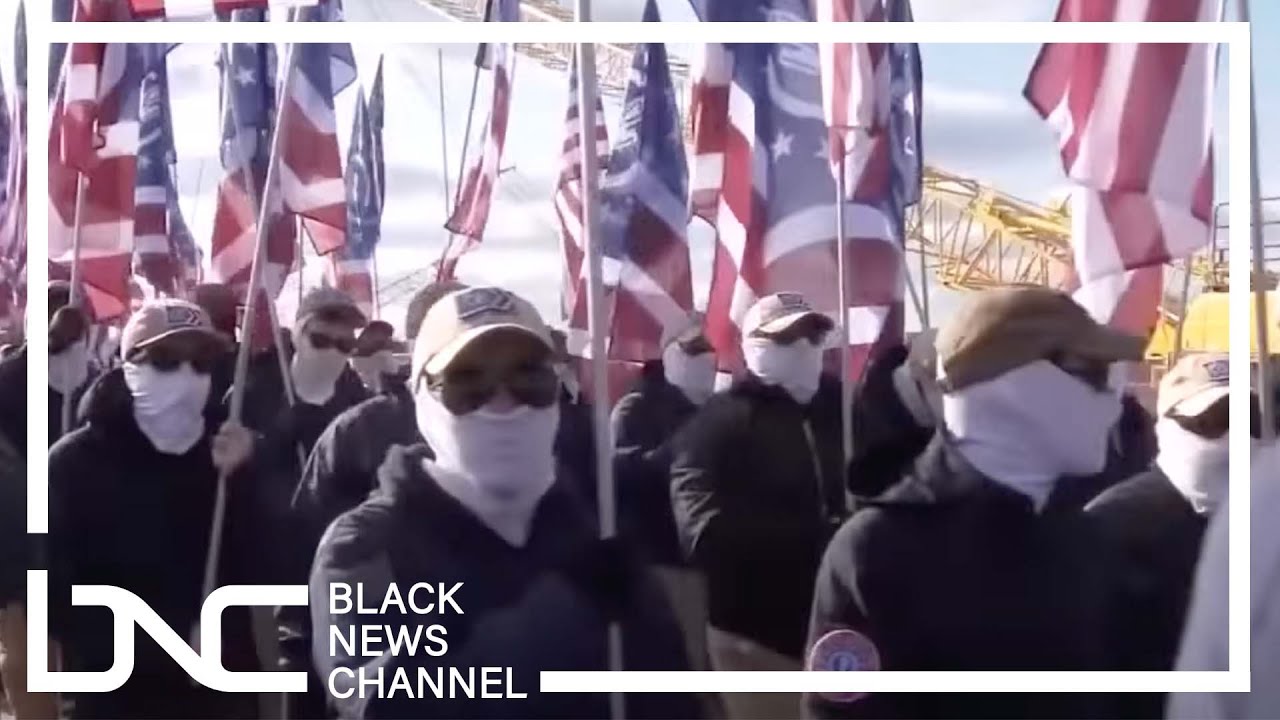