The Disturbing Rise of Cop and Criminal Justice Television Shows

This obsession with law and order has spilled over to reality television that normalizes prison life, police shootings and abuse, and people who are simply having a bad day.

As far back as Perry Mason, the courtroom drama from the 1950s, to the latest prison reality TV show, law and order has been pushed on American society to an alarming extreme. The subliminal message of course, is obey the law or go to jail. This tyrannical mindset has always reigned supreme within Euro-fantasy.

Control of the population by confinement and torture is how the elite stay in power and maintain their riches. Watching the evening news one would think there is danger and death right around the corner or on the next block, and that it could happen to you at any moment.

Blind trust in the police is propagated over and over to the public so that people have no other choice but call the police for any given situation regardless of how petty it is. Loud noises, suspicious people or packages, even dogs barking late at night have all become reasons to call 911.

This obsession with law and order has spilled over to reality television that normalizes prison life, police shootings and abuse, and people who are simply having a bad day. They portray people as criminal minded and the police as heroes to every scenario.

They profile ex-detectives, cops, and lawyers who proclaim stories of how rough the streets are and how dangerous life can be even in the most remote of rural areas. The producers write scripts of life that include drama, family disputes, and mysterious happenings going on in certain towns and neighborhoods all for the purpose of scaring the hell out of average, working people.

Of course they exaggerate scenarios of crimes using suspense, dramatic music and commercial breaks designed to keep your eyes glued to the television. Then advertisers come on commercials with solutions to the crime-ridden world with promises of surveillance protection, home security, and anti-theft gadgets that no one person will probably ever need or use.

While all this is going on and playing through the television screen, mass shooters are murdering people, people are coming up missing, and political and corporate thugs are looting the Federal Treasury blind, yet the police cannot seem to solve either. The only people getting robbed and killed are legal clients, average citizens, and victims of police brutality.

Black America Need to Rise above Politics and Reach for Sovereignty

Americans can now conclude that the point of prisons was never to rehabilitate the... 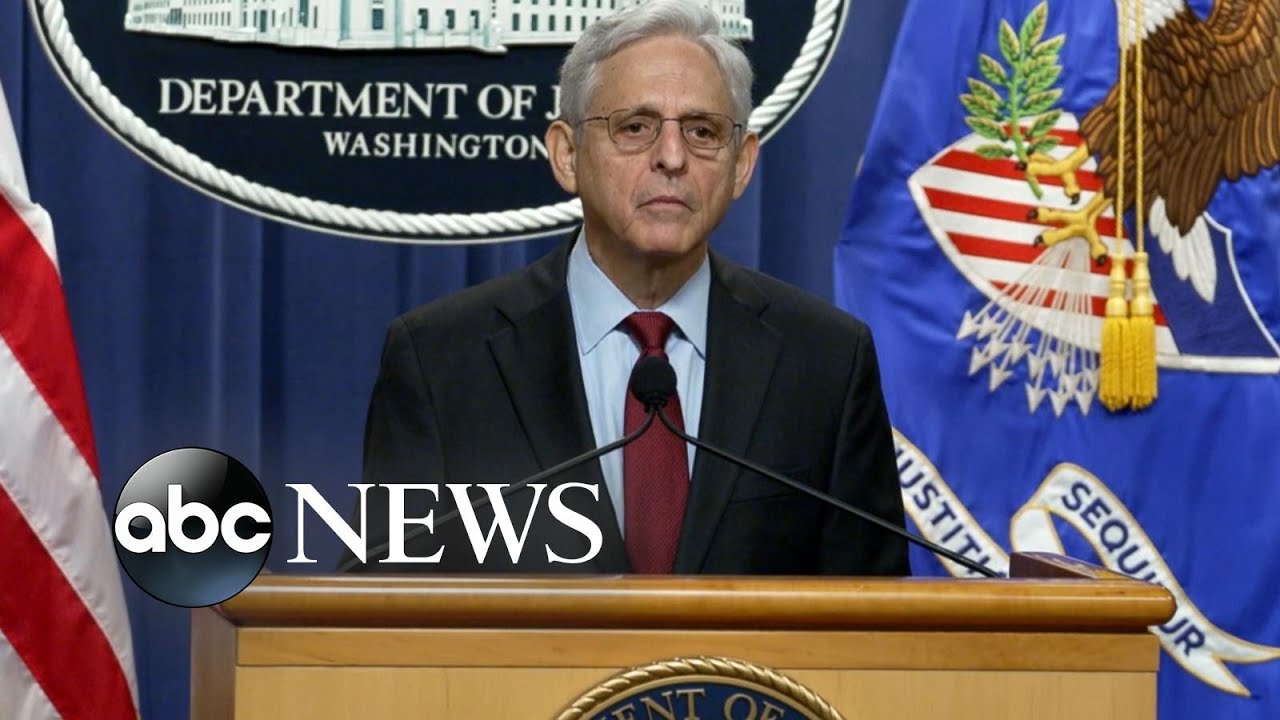