No country will be spared, warn experts, as fight against coronavirus ramps up

No country should make the "fatal mistake" of assuming it will be spared the coronavirus, the World Health Organization said on Thursday, as governments from Iran to Australia raced to contain the epidemic's rapid global spread. 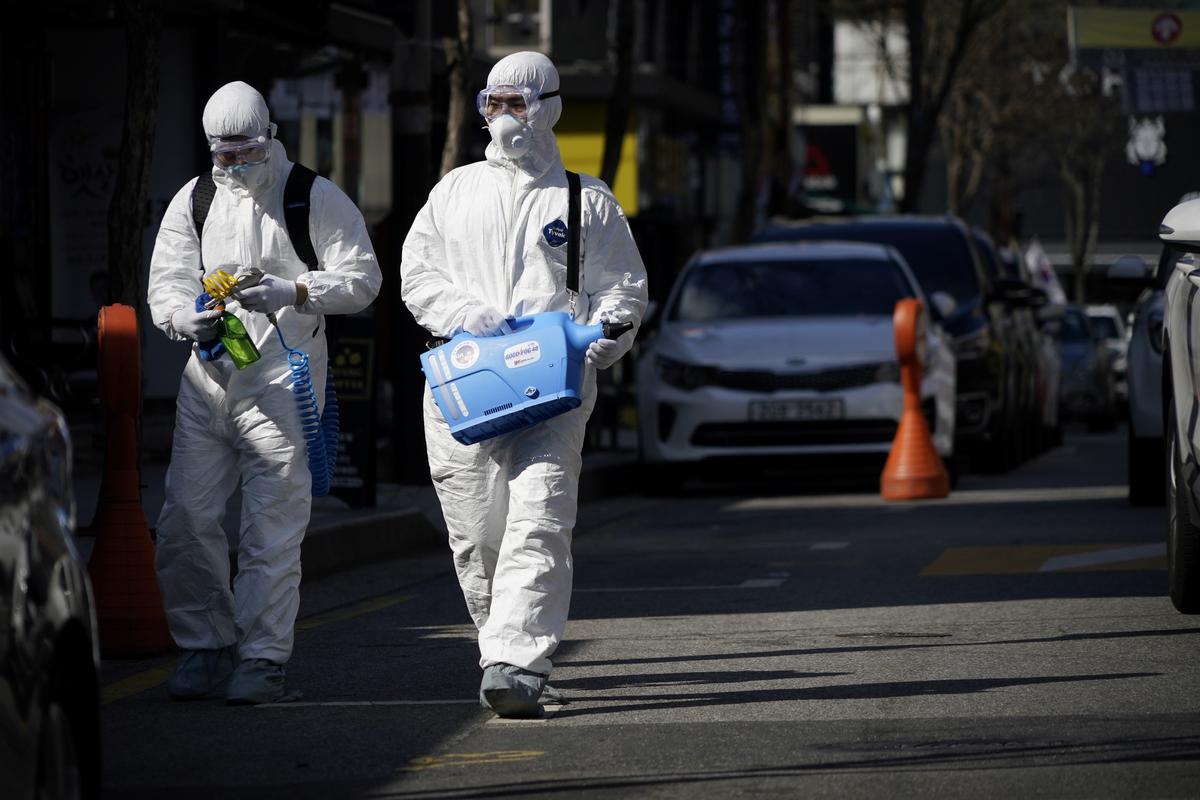 GENEVA/DUBAI (Reuters) - No country should make the “fatal mistake” of assuming it will be spared the coronavirus, the World Health Organization said on Thursday, as governments from Iran to Australia raced to contain the epidemic’s rapid global spread.

With new infections reported around the world now surpassing those in mainland China, WHO Director General Tedros Adhanom Ghebreyesus said even rich nations should prepare for surprises.

“No country should assume it won’t get cases, that would be a fatal mistake, quite literally,” Tedros said, pointing to Italy, where authorities said three more people had died, bringing the toll from Europe’s worst outbreak of the illness to 17. Confirmed cases there rose to 650.

In addition to stockpiling medical supplies, governments ordered schools shut and canceled big gatherings, including sports events, to try to halt spread of the flu-like disease that emerged in China more than two months ago from an illegal wildlife market.

It is on the decline in China itself after an aggressive containment campaign, but rising elsewhere.

There is particular concern over a case in Japan in which a woman tested positive for the virus for a second time. Second positive tests have also been reported in China and could imply contracting the disease does not confer immunity. Scientists warned that much remains unknown about the virus.

The head of the WHO’s emergency program, Dr. Mike Ryan, said discussions were being held with organizers about the fate of the 2020 Olympics, scheduled for July in Tokyo, although no decision was expected soon.

Their cancellation or relocation would be a massive blow for Japan, which said it was closing its entire school system for the next month in a bid to prevent spread of the virus.

The new coronavirus had mainly battered China, causing nearly 80,000 infections and more than 2,700 deaths, according to WHO figures. It has spread to another 44 countries, where around 3,500 cases and 54 deaths have been reported.

Though the outbreak meets the definition of a pandemic - widespread contagion across a large region - the WHO has so far held back from using the term.

“This virus has pandemic potential,” Tedros told reporters in Geneva.

He said Iran, Italy and South Korea were at a “decisive point,” still short of sustained community transmission.

In Largest Strike Yet, Amazon Workers Call In Sick Over...

Thousands of Latinos were sterilized in the 20th century....

(Malcolm) - Malcolm X took an uncompromising stand against the injustices in this...

(AlJazeera) - Video of the police abuse went viral sparking unrest across the country...

There is Nothing Wrong with Us; there is Something Wrong...

Seeing videos of Black men being subject to the barrel of police guns and authoritarian...

The move means the withdrawal of Special Operations troops from some conflict zones...

100 ways you can take action against racism right now

(USA Today) - As protests continue over George Floyd's death and the continued mistreatment...

(CNN) - Authorities have re-opened an investigation into the mysterious death of...

U.S. to Withdraw Main Force From Somalia By Early 2021

(All Africa) - Commanders of The African Union Mission in Somalia (AMISOM) face...