Their institutions have been targeted since the start of the year. Eight HBCUs received bomb threats on Jan. 4, each from callers who used racial slurs.

On Jan. 31, at least seven schools received similar calls. And on Feb. 1, the start of Black history month, 18 schools were called with campus bomb threats — and more threats followed throughout the month. In total, more than a third of all HBCUs were targeted this year.

The Biden administration launched an FBI investigation into the February threats, labeling the incidents “hate crimes” and “Racially or Ethnically Motivated Violent Extremism.”

“I'm beyond frustrated,” said Carmen Walters, president of Tougaloo College in Mississippi, at a gathering of HBCU presidents at Charlie Palmer Steakhouse in D.C. in August. “I'm very angry that no one has been brought to justice, but there's been no conversation about the investigation at all."

To the school leaders, it seems as though the incidents that roiled their campuses have been forgotten. They say the threats that triggered lockdowns and evacuations, and shuttered classrooms, placed a financial burden on their institutions that they weren’t expecting as they implemented hardened security measures. They want more money for safety upgrades — and they want to see those responsible brought to justice.

The FBI said no explosive devices were found, but HBCU leaders say not having a public arrest has created an uneasy atmosphere at their schools. The vitriolic calls, they say, took an intense toll on the mental health of students and their families, who were also under duress from the pandemic.

The bomb threats took away their sense of security on a campus “that's always been a safe haven for them,” said Dwaun Warmack, president of Claflin University in South Carolina. The calls, which are all recorded, he said were full of “hate” and “disgust” for their institutions and the students they serve.

“If you could hear the recording,” he said, “how many times was the word n----r mentioned in that call? ‘You n----rs will die today.’ And to have to play that back … It’s still challenging, and again, no one has been brought to justice.”

The FBI said in a statement that the bureau is working with 34 FBI field offices and still “investigating a series of bomb threats targeting community colleges, colleges and universities across the country.”

“Although at this time no explosive devices have been found at any of the locations, the FBI takes all threats seriously,” the FBI said.

The Biden administration has opened up an application process for schools to receive grants to support students' mental health and campus security. But only one HBCU, Southern University Law Center in Louisiana, has received a grant. The award was announced Monday, almost seven months after the school received the threat.

“The Biden-Harris Administration strongly condemns threats to our nation’s historically Black colleges and universities,” an Education Department spokesperson said in a statement.

The FBI has held a few calls with campus leaders, according to Lodriguez Murray, United Negro College Fund senior vice president of public policy and government affairs. But the FBI has not accepted their March request for a classified briefing for an update on the ongoing investigation. The group pressed the FBI for a briefing again in July.

“In the year 2022, when we see all kinds of other crimes being solved systematically and seriously, the fact that this one has not been solved, which gives the tone and tenor it is not being taken seriously, it's unfathomable to this community,” said Murray of UNCF, which represents Claflin University, Tougaloo College and other private HBCUs.

Criticisms of the Biden administration’s response
HBCU advocacy groups have been urging Congress and the Education Department since February to shore up funding for the 100-plus institutions to bolster public safety.

The Biden administration took some action in March by allowing HBCUs to apply for emergency grants after the bomb threats. The grants announced by Vice President Kamala Harris, an HBCU graduate, range from $50,000 to $150,000 per school and come from the Project School Emergency Response to Violence fund....READ MORE

Teacher quits after he says posters of Black leaders were taken down at Florida... 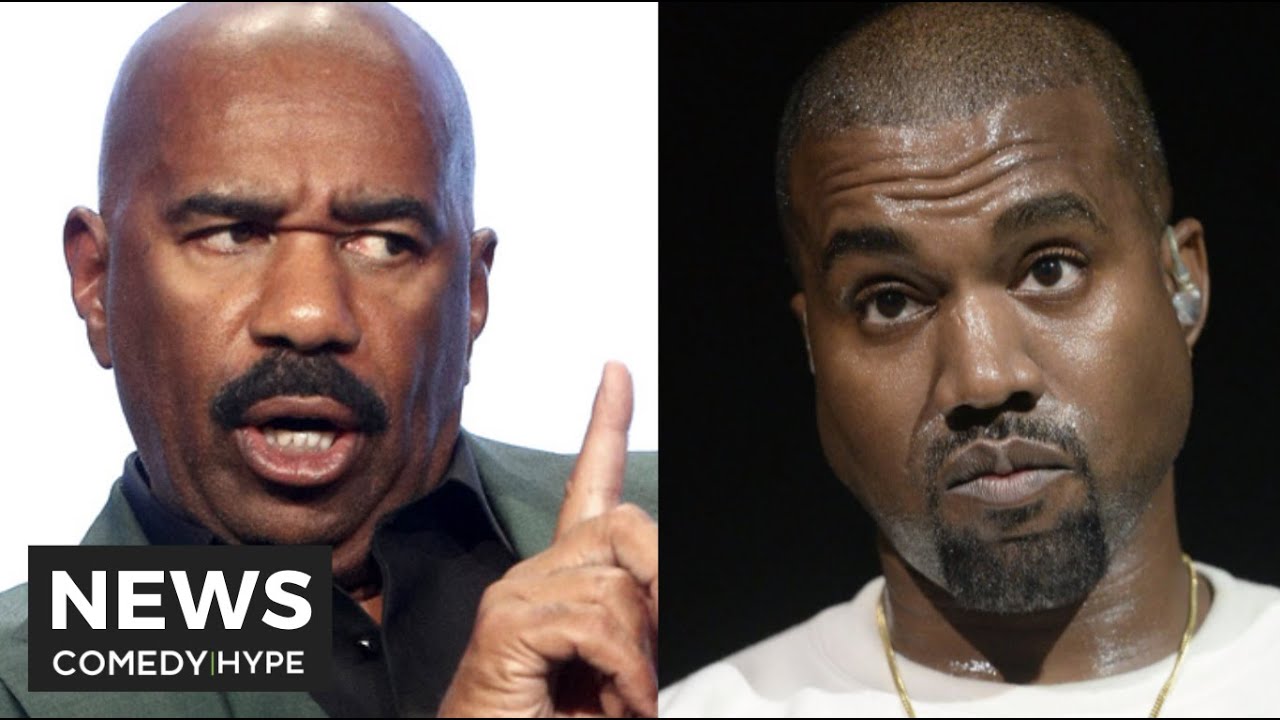 In man’s new world, there is no need for God because man will become the ultimate...

This Is Evil: McConnell Blocking Extension of Free School...

"Nearly half of Kentucky's children live in households below 200% of the federal...

From the looks of the appetite of Republican leaders and followers, if they take...