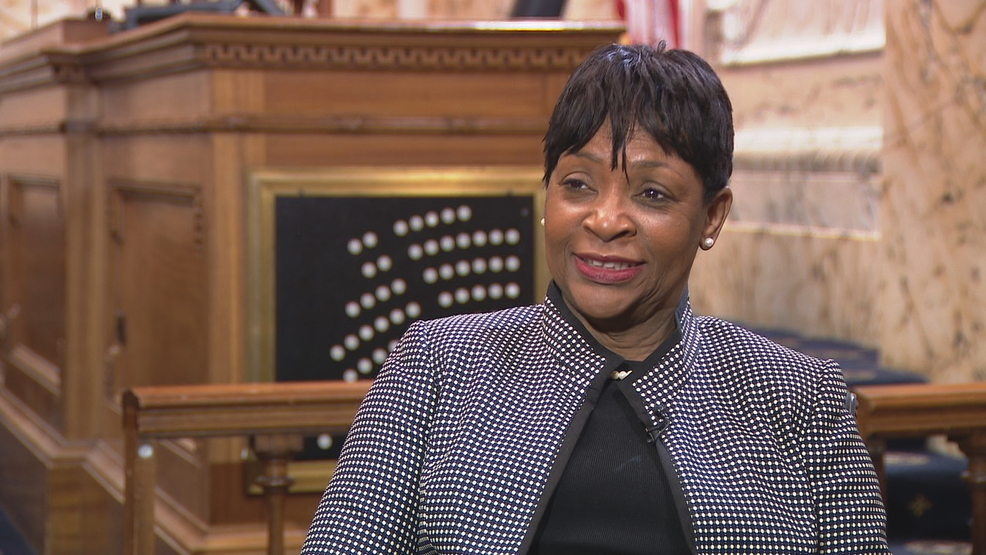 Next week the new session will begin for the Maryland House of Delegates. It will be a history-making event, and it's all because of the latest ABC7 Working Woman.

Last May, Adrienne Jones took over the most powerful position in the Maryland House of Delegates and broke the glass ceiling that's been in place for hundreds of years.

ABC7 asked her to describe the last six months.

Speaker Jones said, “It has been a whirlwind, smiles, the mundane to the magnificent.”

The weight of this groundbreaking move is not lost on her.

“It's historical. It's an honor and at the same time by being the first, you want to make sure there are subsequent others after me in both categories.”

Jones has been in the House since 1997 when she was appointed to represent her Baltimore district in a vacant seat. Then, longtime speaker Michael Busch chose her as his speaker pro-temp for 16 years. All leading to this...

“I just couldn't believe it because when I started out that day, it was just another day. And I joked with several people because had I known I would have changed my outfit in terms of what I'm wearing that day!”

Now school groups look at the portraits of the previous speakers and learn why and how Jones has changed the landscape.

“The fact that other little girls can also look to be in higher office because like I said when I was a little girl I never thought about this.”

Jones promises top on her agenda will be the little girls and boys of Maryland.

“There should be no child in this state that does not have a quality education due to his or her zip code.”

Jones says she wants to be known as the education speaker.

And in the new session that starts next week, funding for school construction is at the top of the list.

Officials' conversations have made it clear that it's not a question of if Iran...

One of lead scientists who developed the Covid-19 vaccine...

(CNBC) - The governors of Texas and Mississippi both announced Tuesday that they...

(Yahoo News) - The former head of the National Counterterrorism Center said he would...