Market Extra: A record one-quarter of $450 billion of student loans are being repaid on income-based repayment plans, DBRS

Unemployment is at a 50-year low, but nearly a quarter of student loans with U.S. government guarantees are qualifying for income-based repayment plans to help stave off borrower defaults. 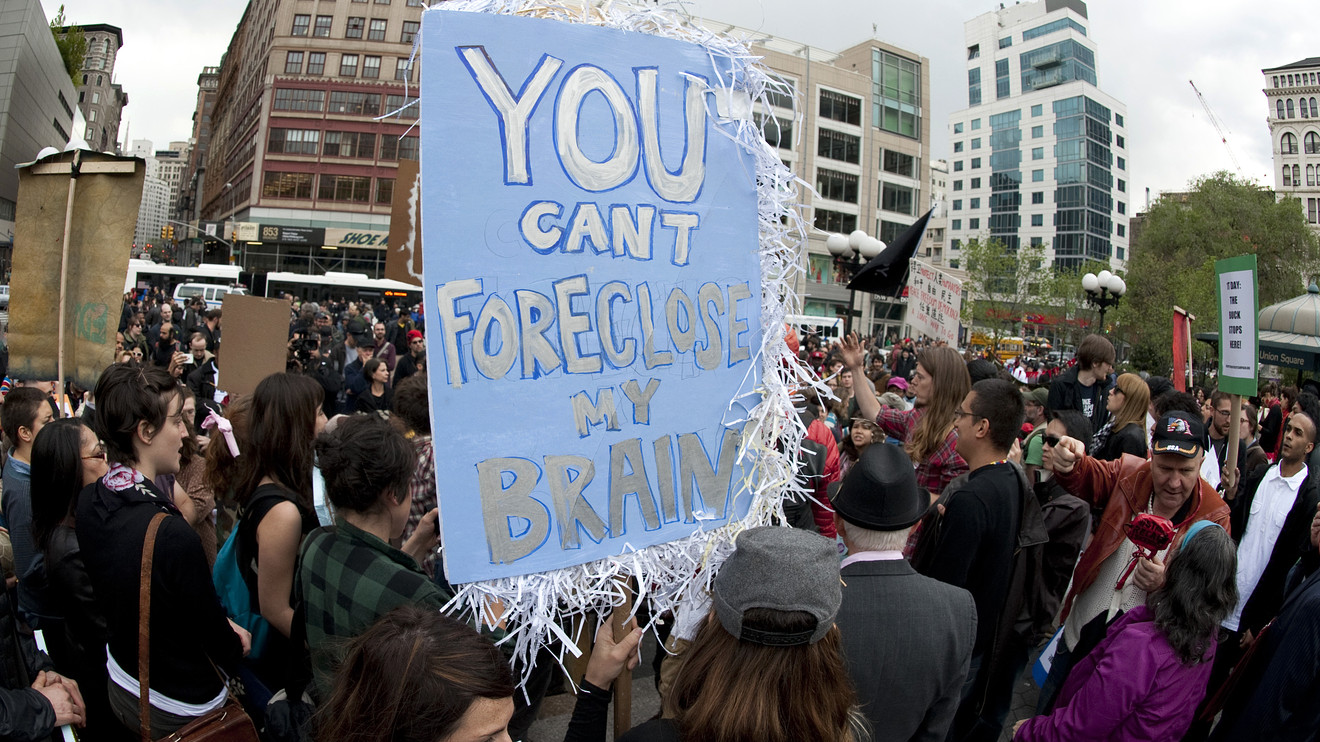 Unemployment hasn’t been this low for 50 years, but a record one-quarter of student loans from a popular federal program qualified for easier repayment plans to help borrowers avoid default, according to DBRS Morningstar.

Income-based repayment plans were being used on 24.7% of $452 billion worth of student loans with U.S. government backing during the fourth-quarter of 2019, up from 21.8% a year earlier, DBRS Morningstar said in a Friday report.

The Obama administration bolstered income-based repayment options in 2009 for student borrowers in the Federal Family Educational Loan Program (FFELP) following the global financial crisis, which saw credit dry up and millions of American lose their homes to foreclosure.

The government started offering FFELP loans in 1965 to help families finance education (and creditors to support the program), by offering a near 99% backstop on all principal and interest due on loans made under the program. Obama ended FFELP in 2010, essentially cutting out private lenders.

But Obama’s expanded suite of federal loan payment options also put caps on loan repayments at 10% to 15% of a qualifying borrower’s discretionary income, with any remaining balance forgiven after 20 to 25 years. For lower-income students, that might mean no monthly payments at all, but without causing borrower defaults or blemishes to their credit profile.

The initial expectation was that more than 1.6 million student loan borrowers would see reduced monthly loan payments, even though the program did not offer a way for students to refinance debt and lock-in historically low rates.

Meanwhile, tackling the nation’s record $1.5 trillion pile of student loan debt has been hot topic among some Democratic presidential hopefuls. It even gained support from the Trump administration’s former top Education Department official, A. Wayne Johnson, who called for a cancellation of most of the country’s student loans upon his resignation from the department in October.

Student debt has mushroomed into the second-largest source of U.S. household debt behind mortgages, according to data from the Federal Reserve Bank of New York, which pegged the student loan total at only $760 billion in the first quarter of 2010, or roughly half its current total.

The New York Fed said 11.1% for all student loans were in default or seriously delinquent (more than 90 days past due) during the fourth-quarter, but included the caveat that it is actually likely twice as high, given that roughly half of student loans are in some form of deferment, grace period or forbearance, and not counted as in “repayment.”

“DBRS Morningstar expects the combined utilization of deferment, forbearance, and IBR to remain elevated for the foreseeable,” wrote analyst led by Jonathan Riber in their report.

NewsWatch: Why the coronavirus outbreak is delivering a fresh dose of recession...

The Republican Plan for the Next Four Years Isn’t Normal

Nearly all Black Lives Matter protests are peaceful despite...

People Who Voted For Trump In 2016 Are Revealing Their...

The job losses suffered in March as the U.S. economy shut down in the face of the...

Veterans Call On National Guard Members to Refuse to Deploy...

(Common Dreams) - "It is asinine for a rich man hiding in a bunker to ask these...

(Yahoo News) - Members of the Freedom Fighters say their objective is to avoid confrontations...

China Wants to Use the Coronavirus to Take Over the World

What started as a catastrophe for China is shaping up to be a moment of strategic...

(Huffpost) - Ella Jones will also be the Missouri city’s first female mayor. She...

(Reuters) - U.S. consumers cut spending by the most on record for the second straight...

Top prosecutor receives a racist voicemail, posts it on...

St. Louis prosecutor on why she filed a complaint against city, police union Kim...