Its Against the Law in FL to Hurt white Folks Feelings...TOO BAD!

This is hilarious! And at the same time shows how the white mind works. If their feelings are hurt by the past, that is their problem, no one else's.

Senate Bill 148, which should really be called the “sad white people bill,” seeks to bar public schools or workplaces from making people feel “discomfort” or "guilt" about their race during lessons or trainings focused on inequality.

Republican Gov. Ron DeSantis has endorsed the bill, which includes several provisions outlined in his Stop W.O.K.E. Act, a purported ban on critical race theory that was introduced last month. (For the record, critical race theory is a college-level area of study and isn't taught in K-12 public schools.)

Educating people about the inhumane ways white people positioned themselves atop America's social hierarchy is a direct threat to that racist power structure. White people are most likely to feel discomforted by these lessons.

That’s why — if the white parents complaining about Black authors weren’t enough — it’s clear that the Florida bill is designed to coddle white people, even though it doesn’t mention them specifically.

Lessons about racism or sexism are OK, but only if they meet the literally impossible standard of not offending anyone, the bill appears to suggest. School or professional instructors can use lesson plans “to address, in an age-appropriate manner, the topics of sexism, slavery, racial oppression, racial segregation, and racial discrimination,” according to the bill. But “classroom instruction and curriculum may not be used to indoctrinate or persuade students to a particular point of view inconsistent with the principles of this subsection or state academic standards,” it states.

So, to clarify: Florida conservatives are prioritizing white hypersensitivity over truthful teachings. They’re apparently saying lessons about America’s racist and sexist past are acceptable only if they don't offend white people.

To me, these new demands for fealty to fragile whiteness sound like a re-up of the Black Codes, laws instituted during and after the Civil War to reinforce white supremacy.

Historian Joe M. Richardson wrote that white Floridians passed the codes out of fear that their racist world was crumbling around them.

For the Brothers and Sisters in the Struggle

These Incidences are not Racial Profiling or Bad Training;... 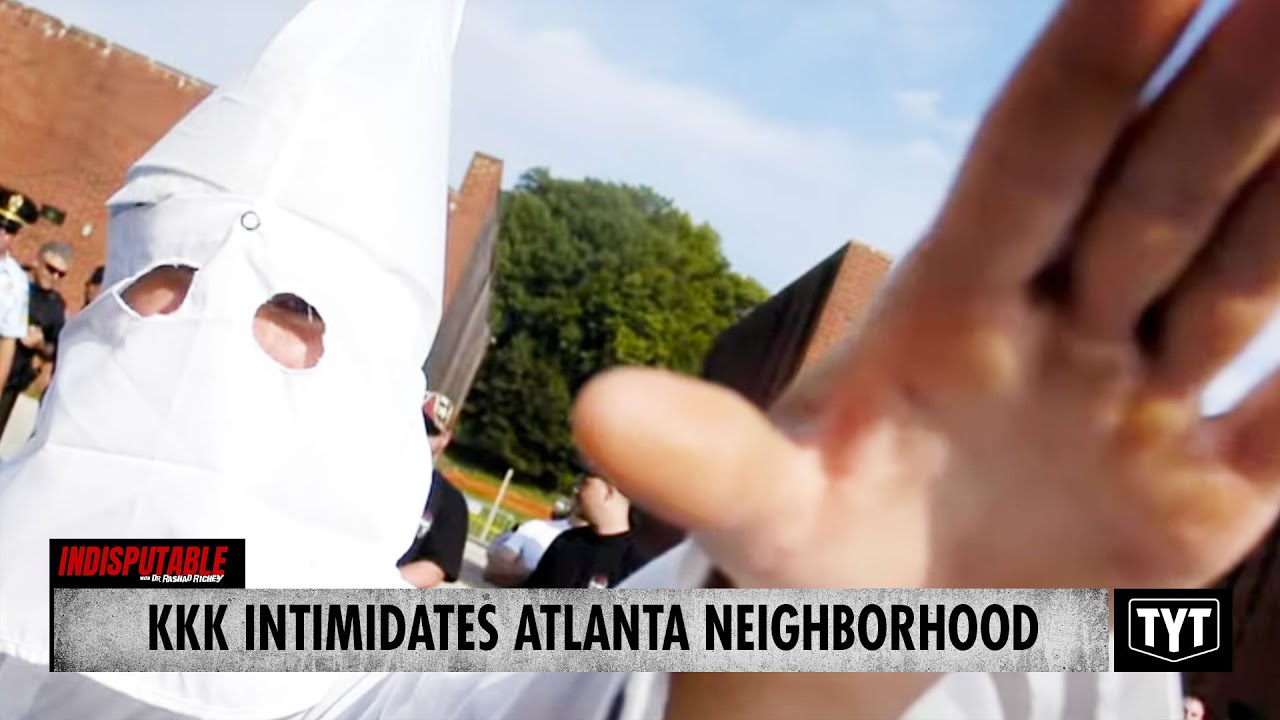 The Transgender and Gender Identity Agenda is Hurting the...

Homosexuality is as ancient as prostitution and both are recorded in the Bible as... 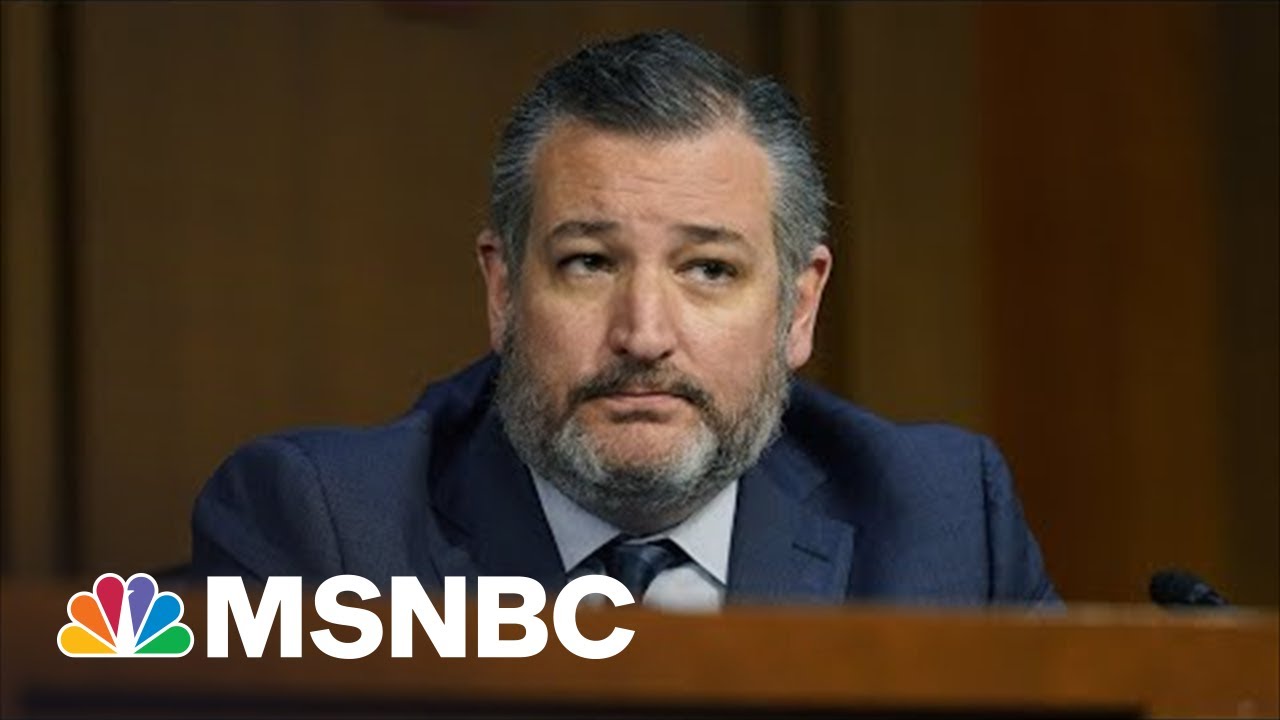