The model, who is Muslim, has broken multiple barriers in the fashion industry. 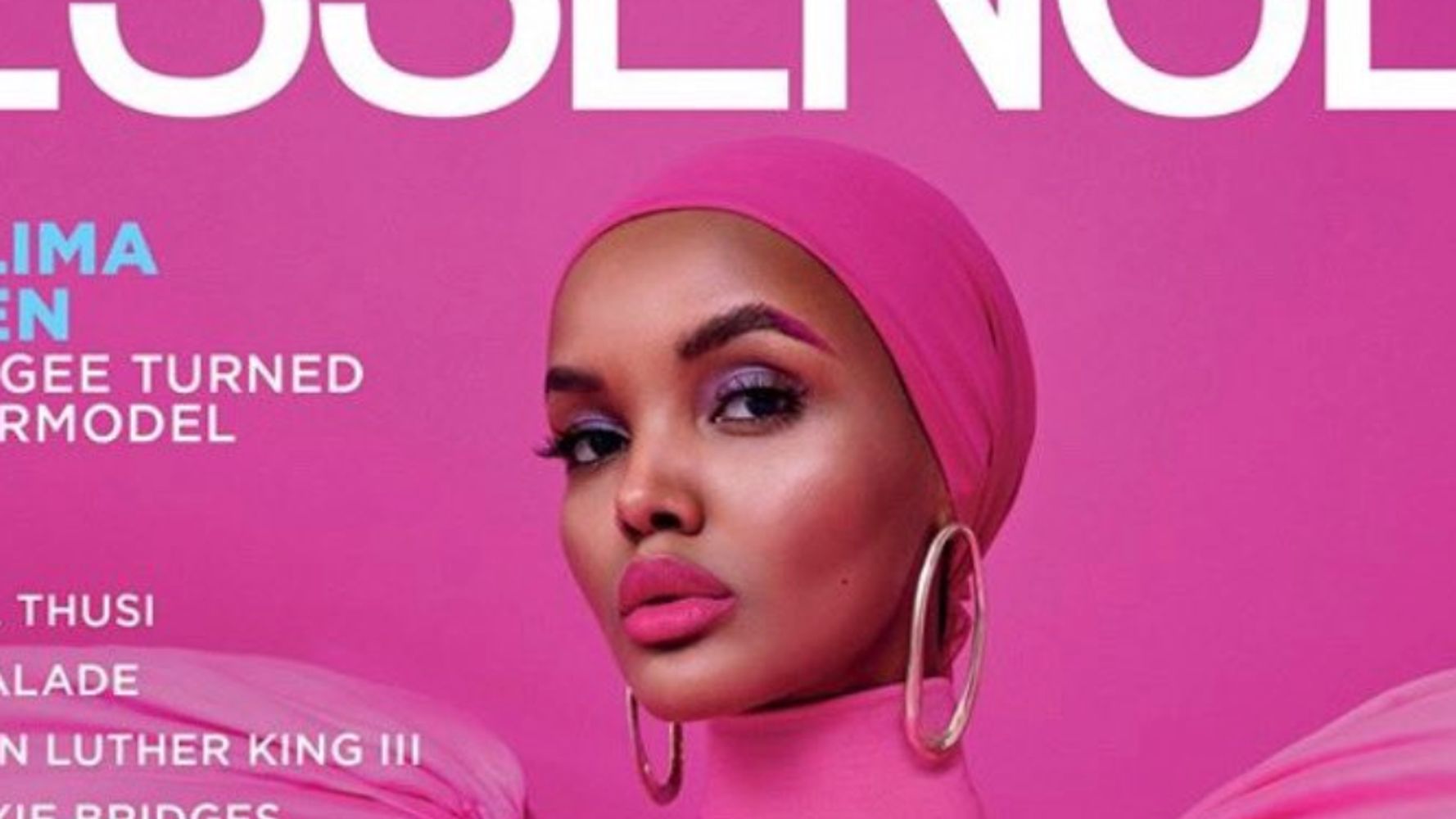 The model, who is Muslim, has broken multiple barriers in the fashion industry.

Model Halima Aden shattered yet another barrier in the fashion industry this week, becoming the first Black woman in a hijab to grace the cover of Essence magazine.

Halima, who is Muslim, is featured on the front of Essence’s January 2020 issue. The 22-year-old, signed to IMG modeling agency, has been making historical strides over the past several years: In 2016, the Somali-American made headlines as the first Miss Minnesota contestant to compete in a hijab and burkini. As her modeling career took off, she’s since been the first hijab-wearing woman to be on the cover of Allure and Vogue magazines.

“It’s important for me to be visible and to do whatever I can to let girls know that they don’t have to change who they are,” Aden, who was born in a refugee camp in Kenya, told Essence. “I want them to know the world will meet them exactly where they stand.”

Ahhh!! My first cover of 2020 and it’s for @essence !! A huge thank you to everyone who worked tirelessly on this historic 50th anniversary cover, I’m so thankful to be the first black hijab wearing woman to be featured on Essence! ♥️

Kelley Blue Book: How to lower your car insurance

A Decade Of Dominion: How U.S. Policing Restricted Black...

Report: 90% of Minority-Owned Businesses Shut Out of Paycheck...

(CBS) - In widespread protests across the country following the police killing of...

Americans increased their borrowing for the 22nd straight quarter as more households...

Family Told to Let Their Baby Die Instead of Raising Money...

Yes, these words were actually printed on a sign below one family's plea for help.

Sales at clothing stores declined by the most since 2009 in January, which could...

Facing Protests Over Use of Force, Police Respond With...