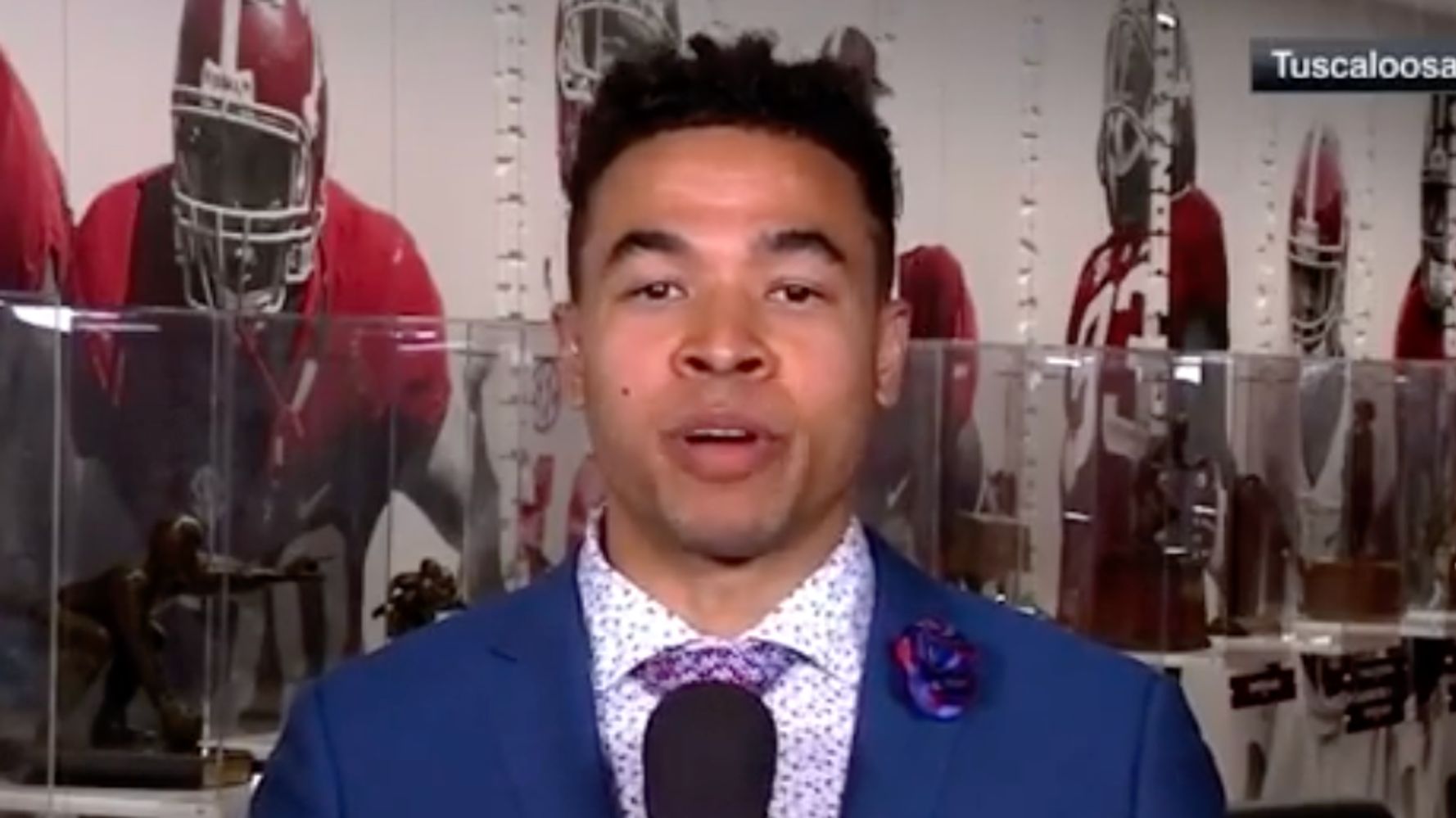 ESPN reporter Edward Aschoff died Tuesday on his 34th birthday, just months before he was to be married. He had recently contracted pneumonia, according to his social media posts.

The sports network said Aschoff died after “a brief illness,” and called the reporter’s death “devastating” in a statement.

Aschoff, who covered college football on television and for ESPN’s website, began working for the network in 2011.

In 2016, he and fellow ESPN reporter Adam Rittenberg won a Football Writers Association of America contest for an enterprise story about racial tension in college football, the sports network noted in its obituary.

Rittenberg mourned Aschoff on Twitter, calling him “a great colleague and an even better friend. All of us are devastated and heartbroken. Just isn’t fair. I love you, Ed, and will miss you.”

Will new coronavirus relief package be enough? Black and...

The Coronavirus Crisis Forces Pastors to Examine the State...

Officials' conversations have made it clear that it's not...

The Trump administration has privately warned members of Congress that Iran is expected...

The danger of the “ethno-nationalist” state

Ethnic regimes were largely ignored in the mainstream media of the global North...

Trump Was Wrong About China

(Common Dreams) - In 2016, as a presidential contender and he launched a rhetorical...