As white Ignorance and Hate Breeds, Expect A Return to Primitive Racism

As the country enters new political battles the ignorance will grow which will cause the racism to increase, because racism comes from ignorance...

Rarely in history; however, does a society regress in behavior and common logic as the United States have today. Some dark forces have been unchained and released back into social norms that suggest that whites are privileged and superior to all other races and should be treated as such.

For instance, Affirmative Action is due to be reversed by the Supreme Court in the near future because in their logic, race should not be a factor when considering students for certain colleges. Civil Rights organizations beg to differ responding that there would be no need for such a law if there was no racism. If whites were not segregationist, of course anyone should have no problem getting into white schools. But we all know the truth, which is whites do not now, and never wanted to share educational facilities with Blacks, or any other facility, which is why they discriminate, redline, and gerrymander.

Nevertheless, Jim Crow type laws and treatment of Blacks are rearing their heads once again through words, pictures, and treatment of Blacks every day and more often. Since the rise of racist in chief, Donald Trump, the bigots and their children are at it again. The ignorance is back and they are hurling the N-word, plotting segregationist policies in education, the workplace, in general society and especially in law enforcement.

In fact, law enforcement is their go-to defense against diversity and racial tolerance of any other people of color. They are lying about crime and blaming Blacks, justifying murder of Black men, defending white murderers of Black mass shootings, rapes, and kidnappings. They are turning other people of color against Blacks by feeding them lies, fear, and ignorant racial stereotypes, and these people are falling for it all. This also shows a rise of ignorance in other hyphenated Americans.

As the country enters new political battles the ignorance will grow which will cause the racism to increase, because racism comes from ignorance, and this is how the theory of white intellect as superior has been debunked. How can a people be intellectually superior when they are in constant racial ignorance mode by calling people names, lying on, depriving and stealing from them? How can anyone think that these people are mature adults or even take them seriously? How do they get jobs? How do they operate businesses, and how ignorant and stupid will their children be?

In a country that passes out guns and pharmaceutical drugs like Halloween candy, that revel in taking away human rights, that find pleasure in depriving the needy, punishing the innocent, and pushing fear through lies, how can anyone believe that these type of people mean well for any society? They legalized bribery, codified police brutality, make laws to kill protesters who protest against injustice, glamorize and give media attention to white street gangs and Nazi’s and then turn and do entire documentaries on Hitler.

Blacks and other people of color need to prepare for more of the same ignorance and immaturity that this creed of people was possibly put on this earth for; the abuse, mistreatment and exploitation of other human beings all to their own pleasure, with a destiny we are watching right now and their fall from grace. The irony is they are so ignorant they have not figured out that the cause of their problems is the result of how they treat people. This is the ultimate form of ignorance.

The best strategy against this trend of ignorance is to maintain a sense of intelligence, sanity, and common sense. In the face of name calling – which they do so well – people need to swat down their foolishness with the strength of resilience, words of truth and always do what is right to teach them how wrong they are.

When You Stand for Nothing: A Spiritual Profile of Kanye West (Ye)

Police back Republican candidates in U.S. midterms, even...

Evangelicals see social justice movements as a threat to the order of capitalist...

If two political candidates are running for office to represent the people, shouldn’t...

According to reports from each military service, “US Army misses recruiting goal,”... 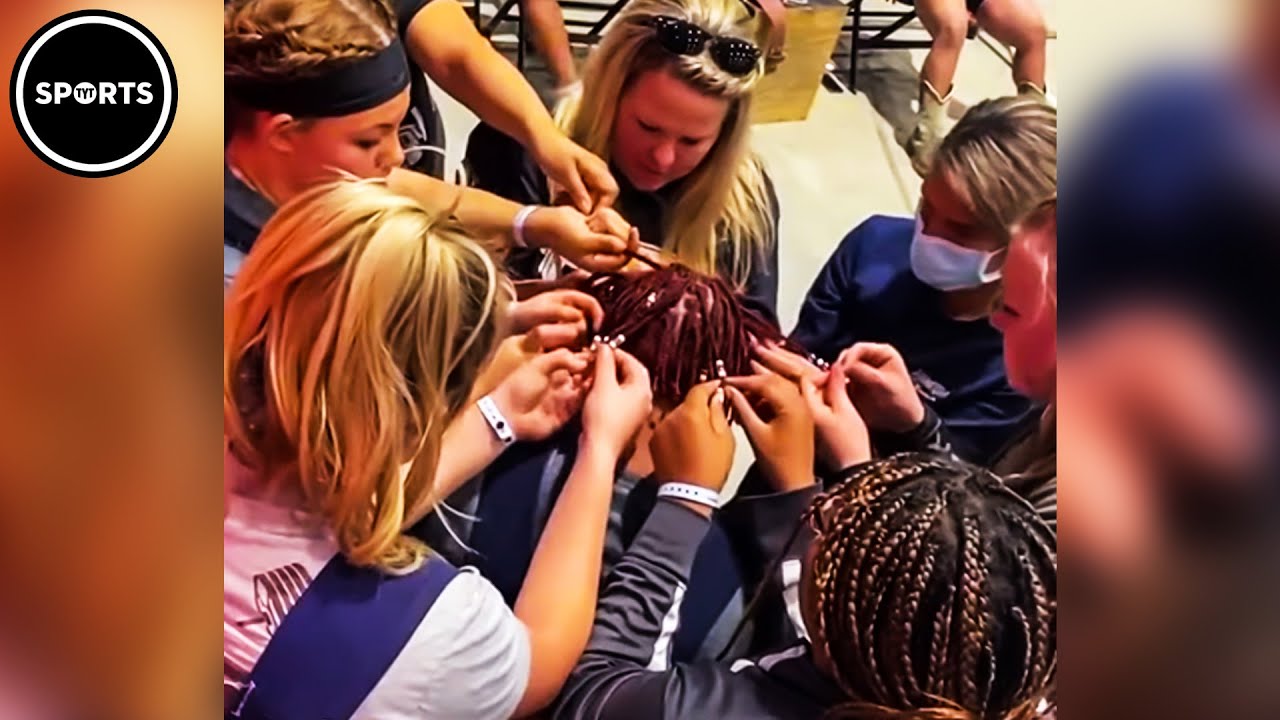