Upgrade: 2 gorgeous countries with ‘high quality’ health care — where you can live on less than $2,500 a month

It can be hard to find affordable living and quality health care in a single retirement locale. 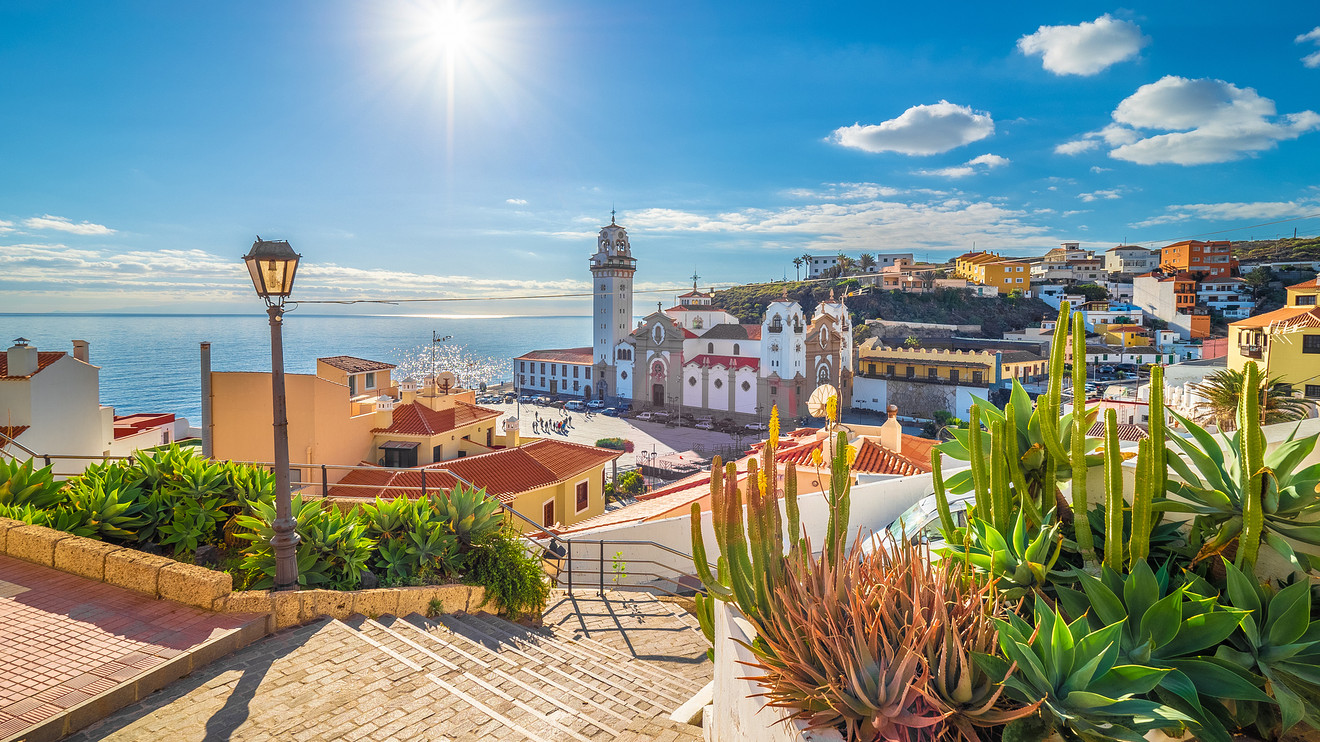 It can be hard to find affordable living and quality health care in a single retirement locale.

Retirees have a healthy concern for their health-care options.

Health, in fact, is the No. 1 concern for retirees, according to a survey by T. Rowe Price. Indeed, 70% of retirees felt concerned about both their health and the cost of health care heading into retirement, the financial-services firm found.

For those considering retiring abroad, that’s no less true — and they must contend with the fact that it can be hard to figure out how good the care is in other countries, as there is no perfect ranking for health-care quality. Plus, often the countries that rank highest on health care according to a variety of measures — including Norway, Sweden, Finland, Switzerland and Australia — are notably pricey to live in.

So we dove into research on the quality of health care worldwide, and access to it, from the peer-reviewed medical journal the Lancet, as well as other sources, to find places where health care is considered to be of high quality. Then we looked at what it would cost to live there. Here are some places to consider if you want good health care, lots of arts and culture, tasty food, and affordable living.

Italy: This country consistently ranks highly on health -are measures — the Lancet ranks it ninth in terms of health-care quality and access (the U.S. ranks 29th). The Guardian, which evaluated a number of countries on health care, notes that Italy has a high ratio of doctors to residents and says: “In Italy, the national health service, Servizio Sanitario Nazionale, offers universal health coverage that is free or low cost at the point of delivery and covers the vast majority of drugs. It is recognised by independent experts as offering affordable and high-quality care, though there are regional differences in the standard of some state-run hospitals, with facilities in northern Italy being considered better than those in the south.”

And, perhaps surprisingly, you can live on a modest budget in this country: A handful of sources note that, in general, it’s cheaper to live in Italy than in the U.S. — though of course, this will depend on the exact locations within the countries that are being compared. Just how cheap are we talking? That varies, of course, but it’s possible to get by on $20,000 a year.

Spain: Spain ranks 19th on the Lancet’s list for best health care and is one of the top countries according to the World Health Organization, while the Guardian notes that it has a high number of doctors per resident. The Guardian also adds that health care here tends to be best in the bigger cities, which of course also have higher costs of living, but notes that many people travel for care. And health-care company Aetna notes that Spain has “excellent” health care.

Spain is less expensive to live in, in general, than the U.S.

MarketWatch talked with a couple who retired in Denia, Spain, on about $2,000 a month and another couple who retired to Granada on $40,000 a year — and love the lifestyle: “Granada has a way of slowing you down [so that] you’re more present in the moment,” Jim Wasserman told MarketWatch. “Here we walk everywhere, we’re in the moment — the lifestyle means we sit outside, we see people.”

This can help you figure out how to get health care in Spain as an expat.

There are other countries you may want to consider too: International Living notes that Costa Rica, Portugal and Malaysia all have high-quality health care; they are also spots where you can live affordably.

As attacks on Jews increase nationwide, a new kind of anti-Semitism spreads in some...

Exclusive: Iran's response to US will be military -- Khamenei's...

China says US has 'created enough troubles for the world'...

Retailers board up windows, hire extra security in advance...

(CBS News) - The president was acknowledging that the fate of his agenda is tied...

Americans need money — not more reasons to spend — or the...

The coronavirus shock is the spark for a new recession. Wall Street is now coming...

As Italy locks down 60 million people over coronavirus, parts of China return to...

A Black man is suing a Texas city for $1 million after...

(Yahoo News) - A homeless Black man whose handcuffs were attached to a rope while...

(Huffpost) - During a year of unprecedented educational upheaval, experts are fearing...

The Federal Reserve’s decision to extend loans only to the most-populous local governments...