The legendary NBA player, his daughter and three others were killed in helicopter crash, sources say 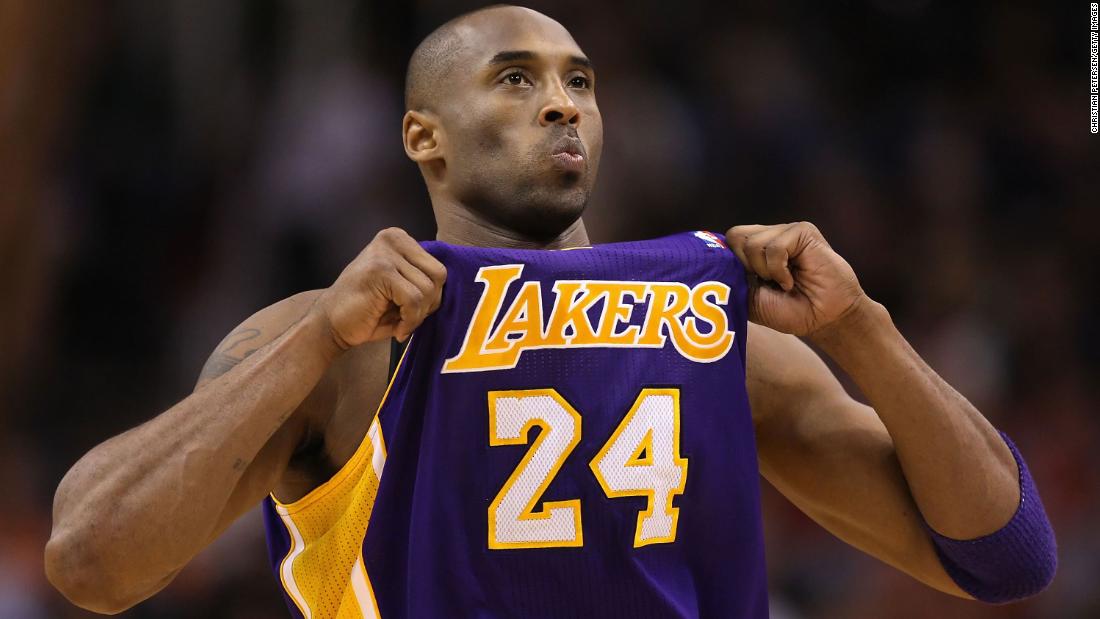 Bryant was one of 5 people who died when the helicopter they were in crashed on a hillside in Calabasas, California. Among the victims was Bryant's 13-year-old daughter Gianna.

NBA legend Kobe Bryant and his daughter were expected at the Mamba Sports Academy in Thousand Oaks for a basketball game scheduled for noon today.

Bryant’s 13-year-old daughter, Gianna Maria Onore Bryant, was expected to play in the game and Kobe Bryant was expected to coach, according to Lady Mavericks team director Evelyn Morales.

The game was expected to be played against the team Lady Pride and was part of a tournament in the Mamba Cup Series.

America's Problems are not real; they are Psychosomatic

Why has the Tulsa Race Massacre been largely forgotten?

A Decade Of Dominion: How U.S. Policing Restricted Black...

A new law that discriminates against Muslims has sparked outrage after violating...

(NYT) - Getting a precise nationwide count of the number of people collecting unemployment...

The coronavirus shockwaves rippling through U.S. stocks are forcing investors to...

Hacking against corporations surges as people work from...

Corporate security teams have a harder time protecting data when it is dispersed...

The Oklahoma Archeological Survey conducted a geophysical survey of areas of soil...

Myanmar's military says it's taking over as world leaders...

(Yahoo News) - Myanmar's military on Monday announced it would be taking over the...

1 in 10 Go Hungry as Trump and McConnell Fixate on Challenging...