A new law that discriminates against Muslims has sparked outrage after violating the secular principles on which India was founded. 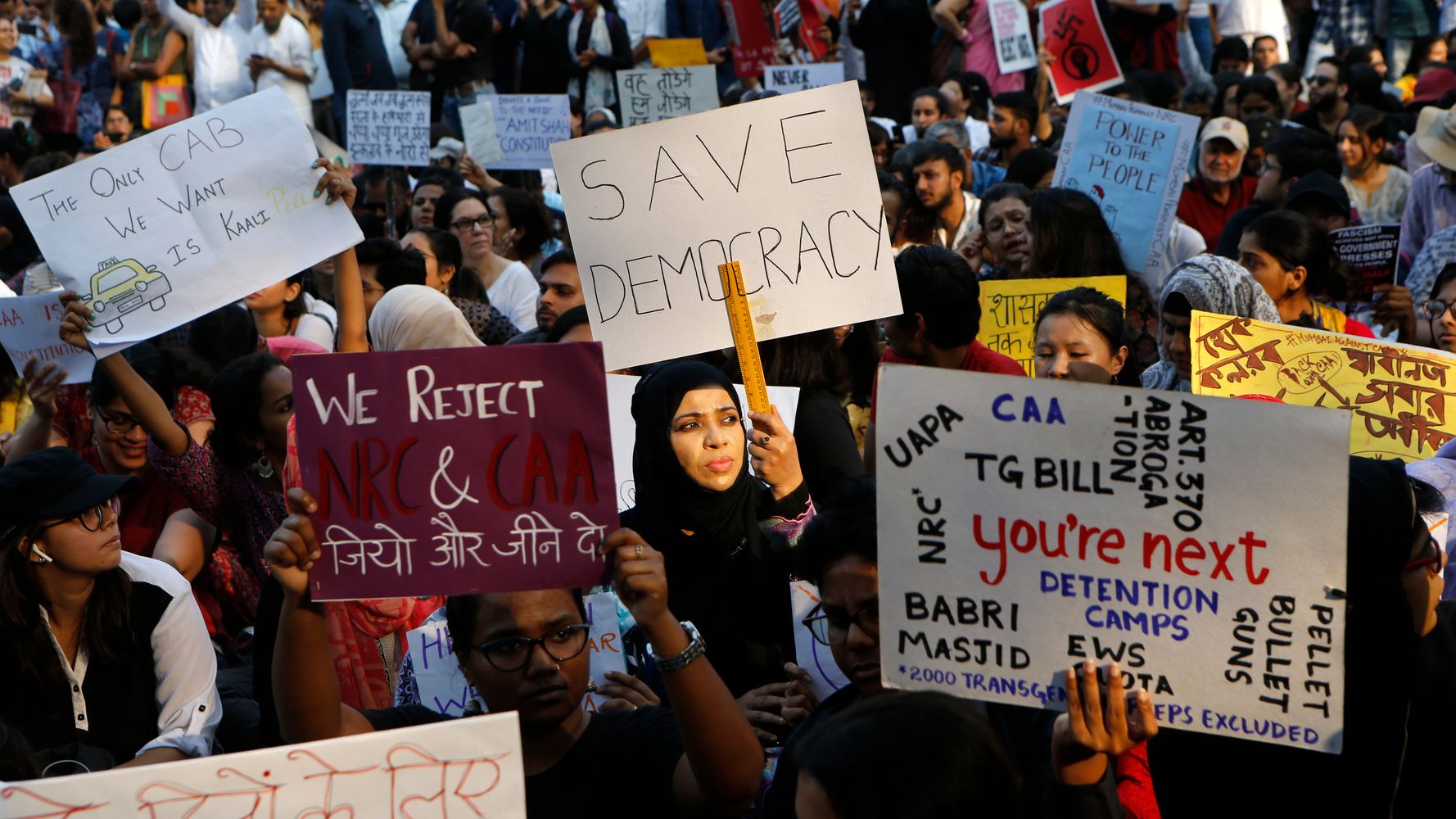 “We guys were in the crowd and raising slogans. The cops were running after people,” said Chaudhary. “They were coming at us from all sides.”

“This is not about Hindus and Muslims but all of us finally coming together for the first time in the past six years,” said the theater artist. “I feel like this is our final chance to fight back against an unconstitutional decision.”

A new law that discriminates against Muslims has sparked outrage after violating the secular principles on which India was founded.

Canada-US border will stay closed until America gets COVID-19...

About a dozen people linked to White House test positive...

Residents outraged by the Foxconn factory that fizzled

Why Does Trump Win With White Men?

(NYT) - If we look more closely at it, the gender gap probably deserves another...

If the Trump administration’s own scientific advisory board, a host of biological...

"There's a plague outside but the Trump administration is strongly encouraging states...

Beyond the Myth of Malcolm X

(The Atlantic) - Black Boston had a profound effect on the figure whom the artist-activist...

"Did not see those Texas numbers on socialism coming," tweeted HillTV's Krystal...

The danger of the “ethno-nationalist” state

Ethnic regimes were largely ignored in the mainstream media of the global North...