Nathaniel Woods didn't pull the trigger but was an accomplice in the murders of three police officers in 2004, according to prosecutors. 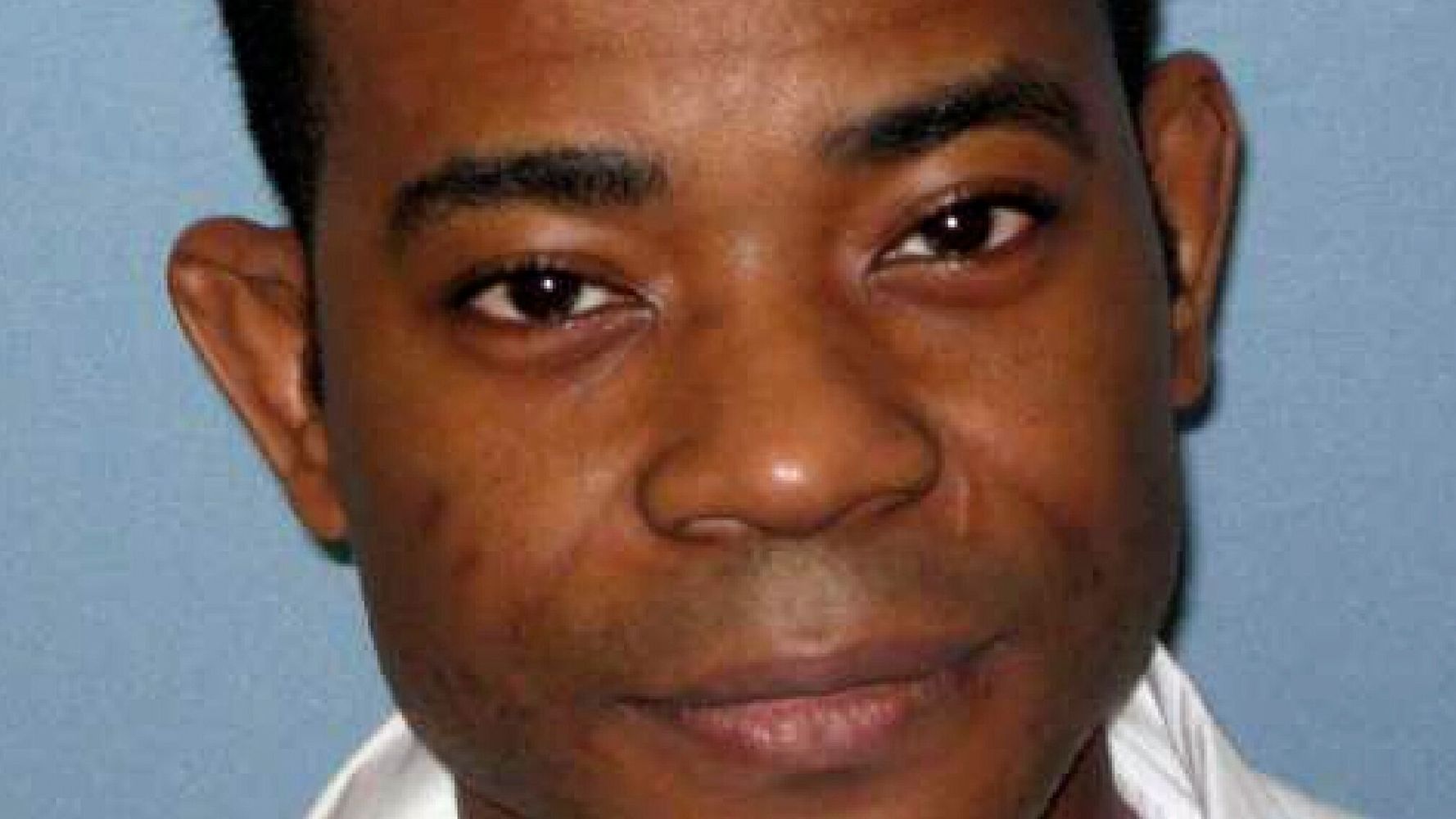 (Reuters) ― An Alabama man is scheduled to be executed by lethal injection on Thursday for his role in the 2004 killing of three police officers at his apartment where they were attempting to arrest him for dealing drugs.

Nathaniel Woods, 43, will be put to death at 7 p.m. ET at the Holman Correctional Facility in Atmore, Alabama, for the murders of Birmingham police officers Carlos Owen, Harley Chisholm and Charles Bennett.

On the morning of July 17, 2004, Woods and his friend Kerry Spencer got into a “hostile, profanity-laced” argument with Owen and police officer Michael Collins and threatened them, court documents showed.

Prosecutors said Spencer was the gunman, but accused Woods of being an accomplice to the murders. In December 2005, Woods and Spencer were convicted of capital murder and attempted murder and sentenced to death. Spencer remains on death row.

In a series of unsuccessful appeals in state and federal court, attorneys for Woods have argued that their client rejected a plea deal with prosecutors after his trial lawyer led him to believe that he would not face the death penalty because the state could not prove that he was the gunman.

“This belief was based on trial counsel’s failure to effectively and fully explain the theory of accomplice liability to Mr. Woods,” his attorney wrote in a 2019 petition to the U.S. Supreme Court, which was ultimately denied.

Martin Luther King III, the son of the late civil rights leader, wrote a letter to Alabama Governor Kay Ivey, asking her to halt the execution.

“Killing this African American man, whose case appears to have been strongly mishandled by the courts, could produce an irreversible injustice,” he wrote in the letter he posted on Twitter.

Woods would be the first inmate in Alabama and the fifth in the United States to be executed in 2020. Alabama executed four inmates in 2019, according to the Death Penalty Information Center.

Coronavirus outbreak spreads across the world

These Black Women On TV Faced Scrutiny For Their Natural Hair

Breonna Taylor Financial Settlement Said To Be In The Millions,...

Why are people bringing guns to anti-quarantine protests?...

The mere presence of weapons at a protest expresses a threat.

The Wealthy are Preparing the Country for a Second Trump...

Like putting lipstick on a pig, the wealthy, using the media propaganda machine,...

(Common Dreams) - In a few months, when homeless people sleep on park benches under...

(Daily Mail) - A former SWAT commander from California has made a series of bombshell...

(UPI) - Thousands of workers in dozens of cities nationwide will walk off the job...

As Local News Dies, a Pay-for-Play Network Rises in Its...

(NYT) - The sites appear as ordinary local-news outlets, with names like Des Moines...

A Black man is suing a Texas city for $1 million after...

(Yahoo News) - A homeless Black man whose handcuffs were attached to a rope while...

(Daily Mail) - Press across the globe have branded the United States a laughing...

(USA Today) - Americans' confidence in the police fell to the lowest level recorded...